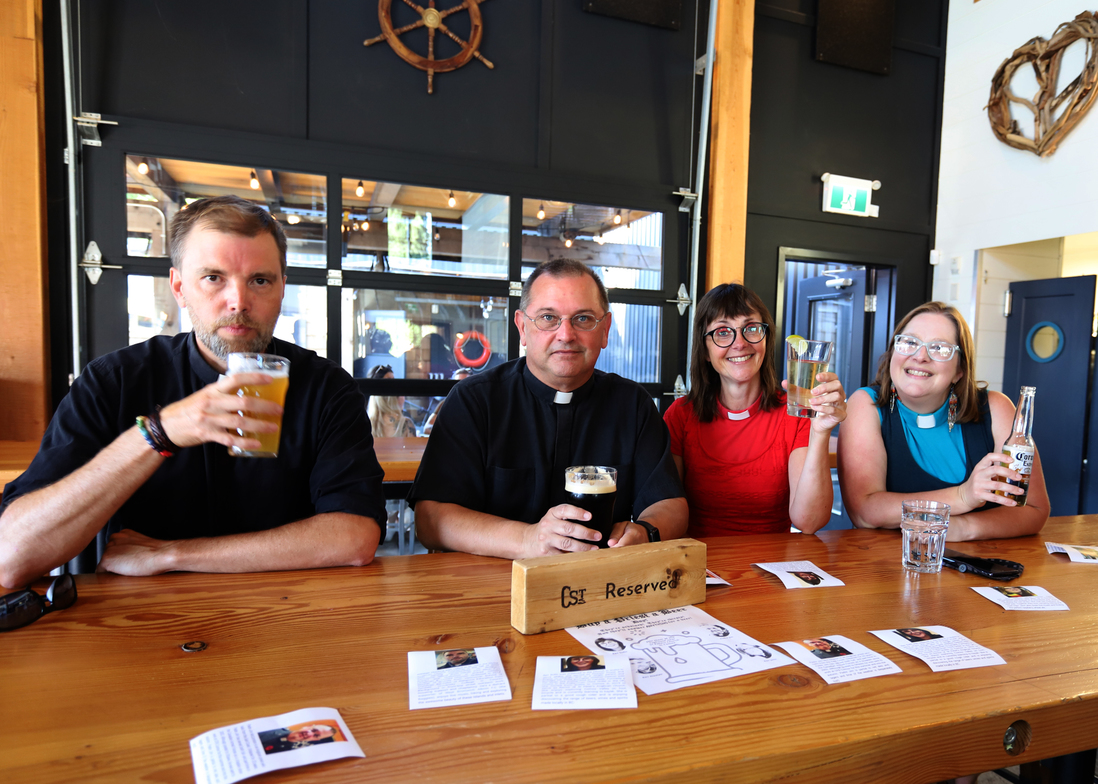 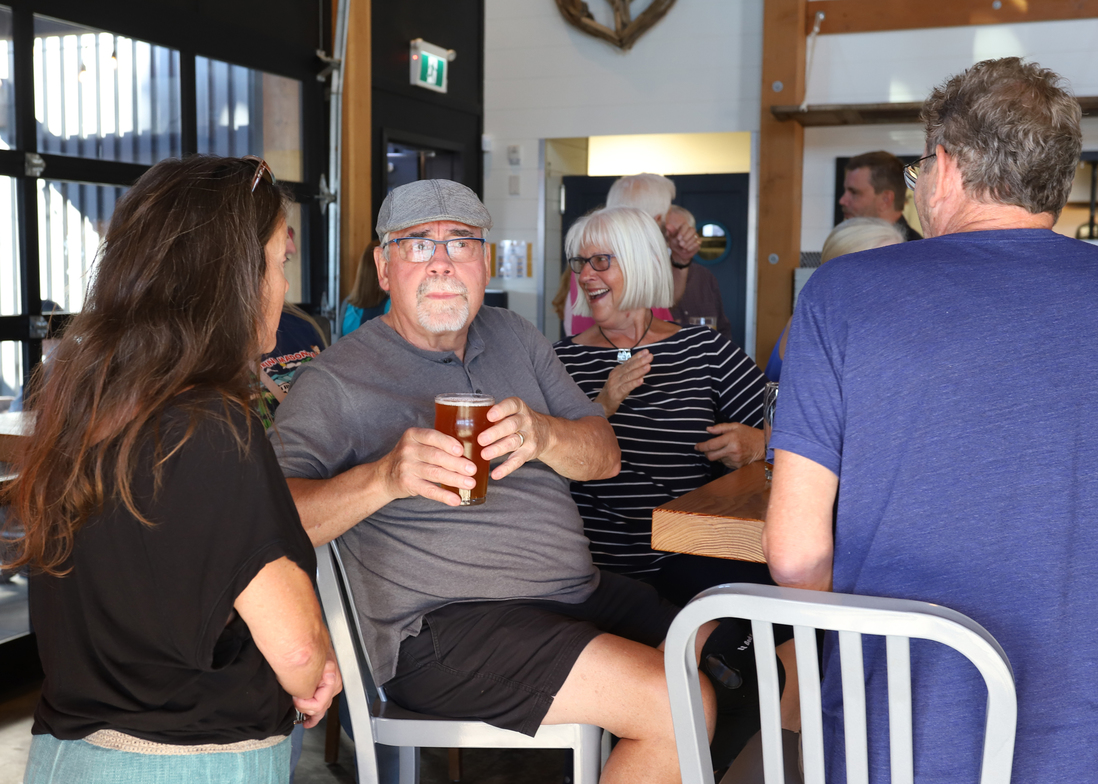 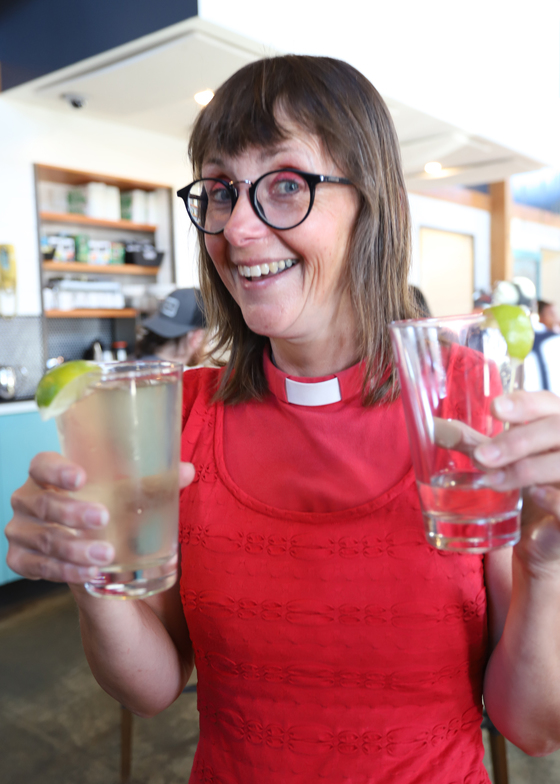 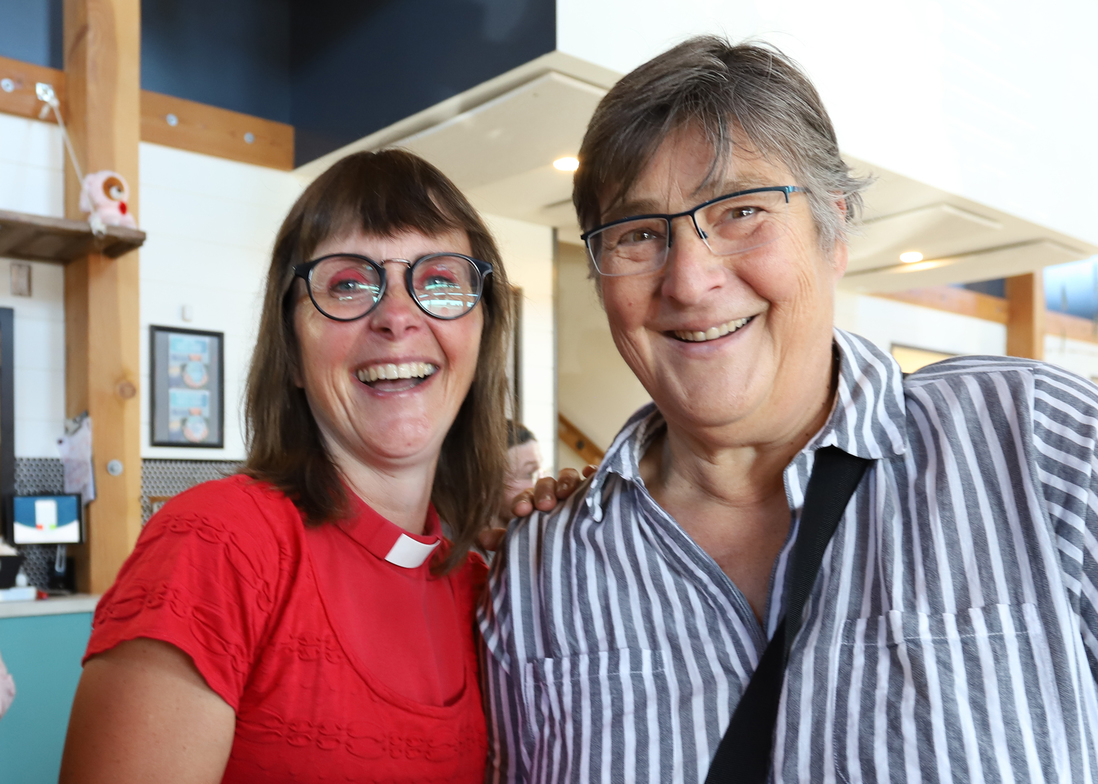 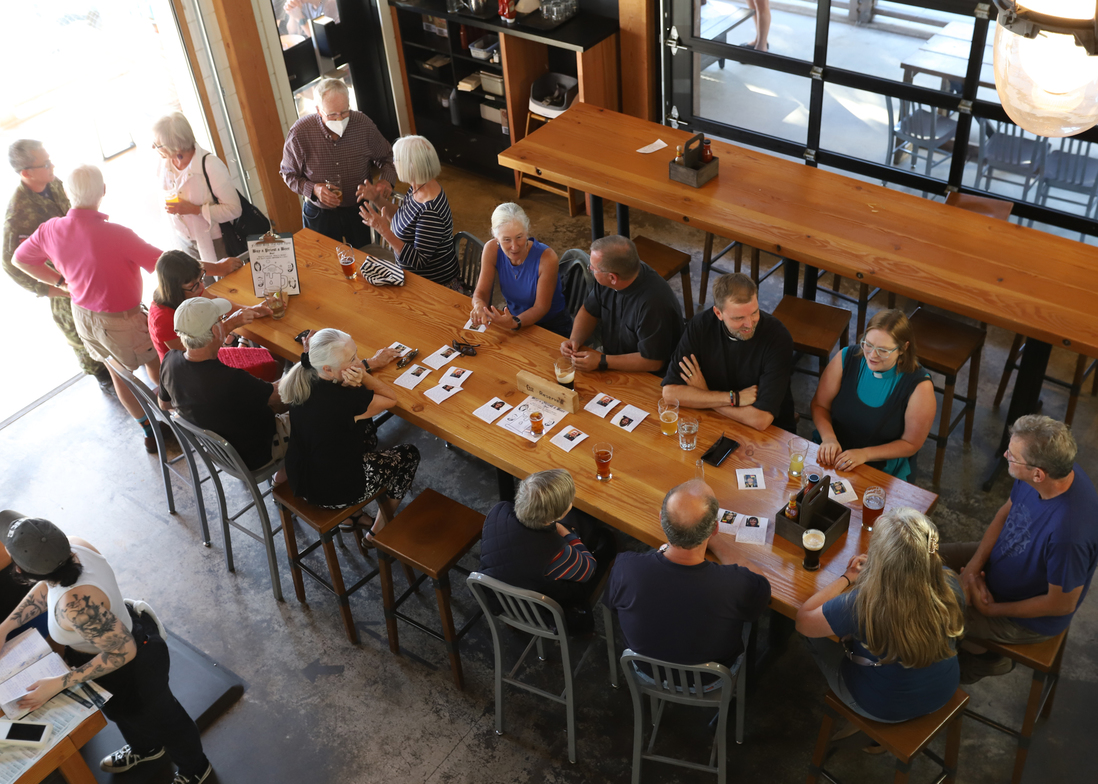 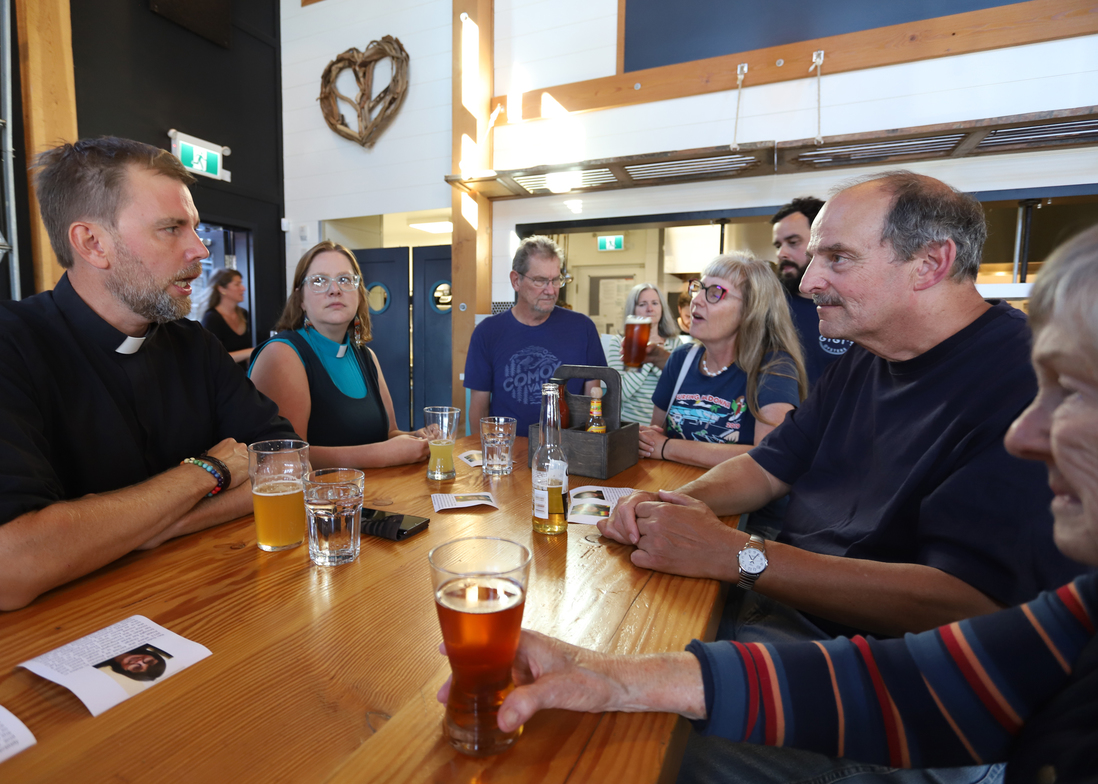 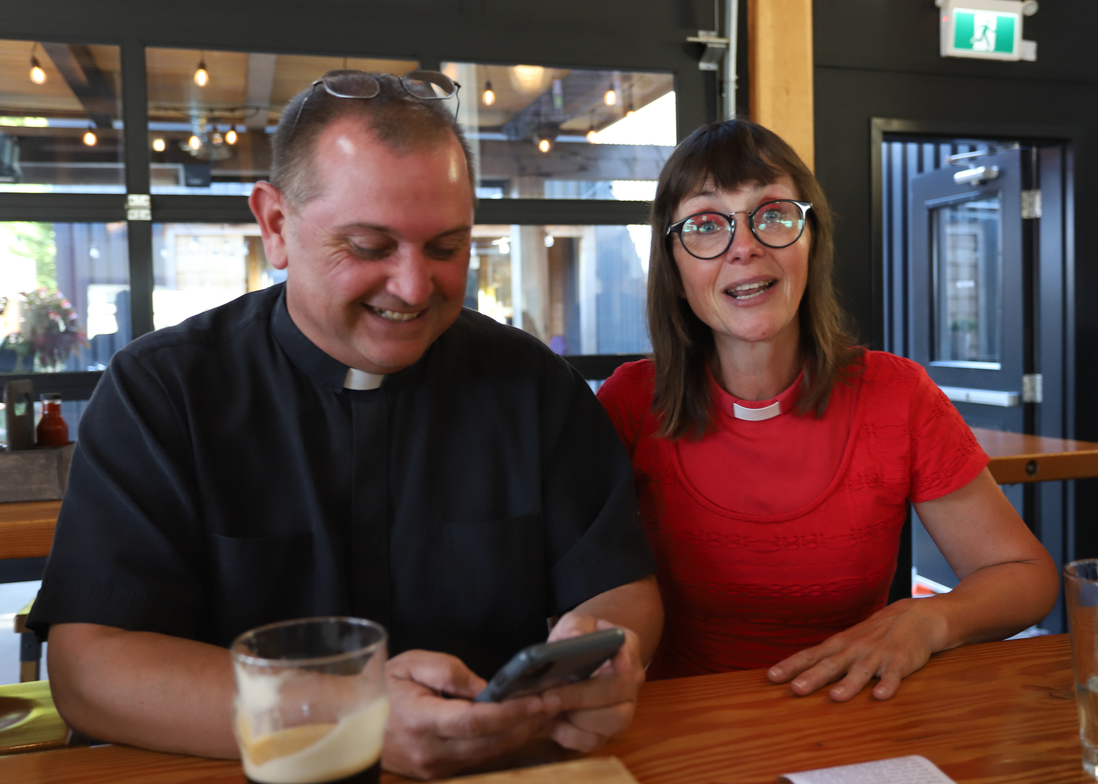 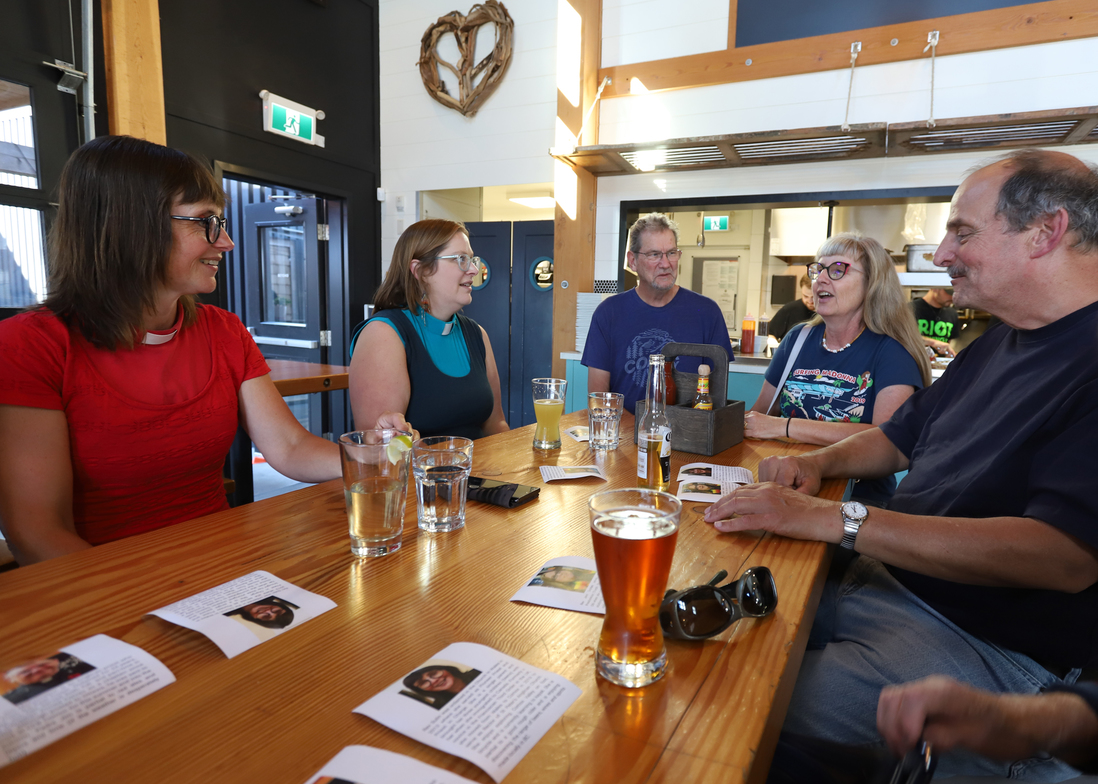 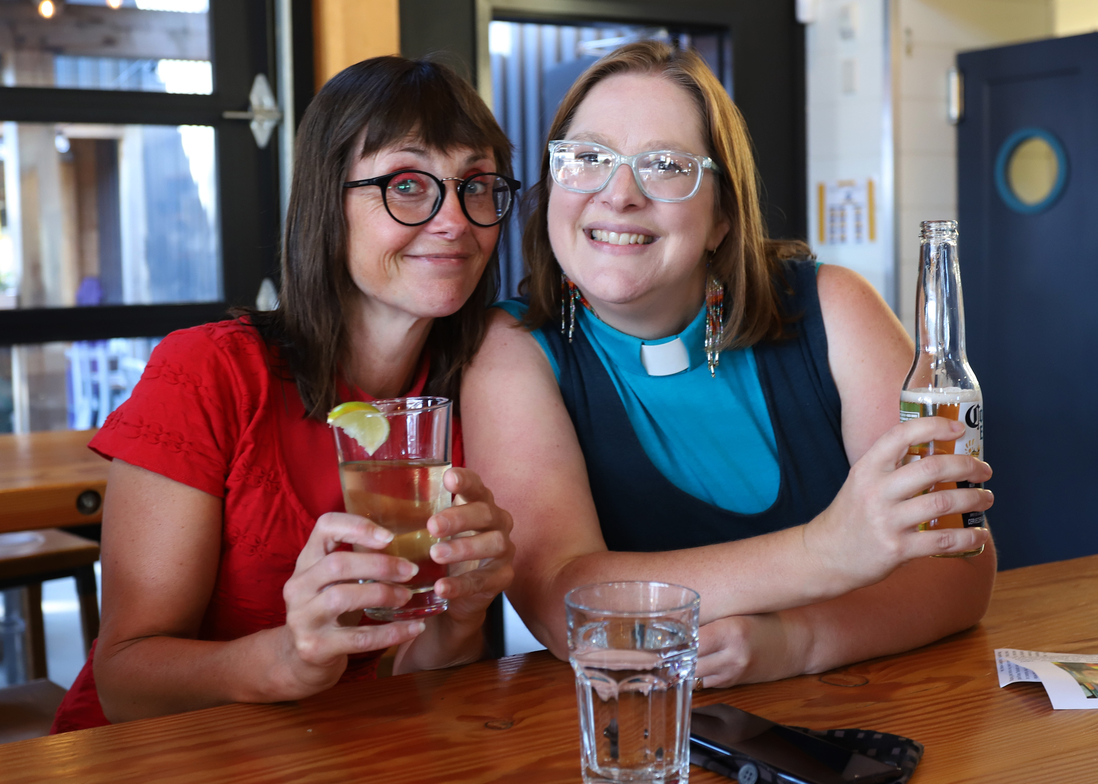 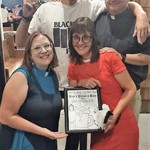 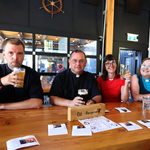 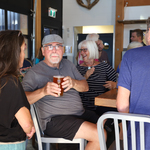 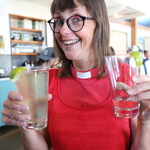 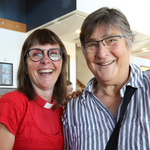 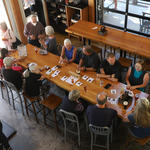 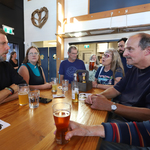 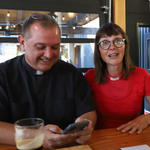 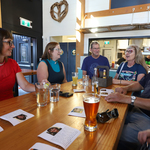 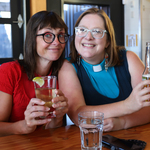 International Buy-a-Priest-a-Beer Day went off very successfully, with St Peters folk showing a strong presence, St John's folk crossing the river to the dark side to support their man, and military chaplains both in and out of uniform in attendance. Spouses and partners were shown off to good effect, proving that yes, there are people who can put up with priests in private, and go along to the pub when necessary. First round, general polite conversation about the similarities and differences between churches. After two rounds the general consensus was that this is a great idea which should be repeated yearly if not weekly. After three rounds the priests were all still standing but the general public had wandered off. A good time was had by all and many social connections were made, proving that beer and community go together like fish and chips.

Subscribe to receive email updates with the latest news.